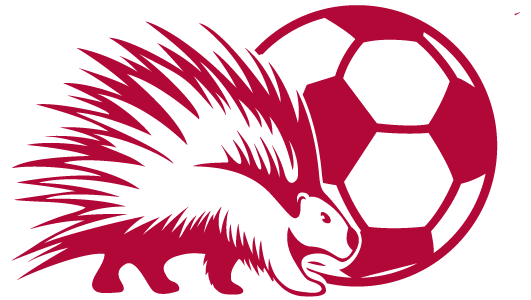 Sekhukhune United Football Club (SKUFC)“Babina Noko” was founded in 2019, under the name of African All-Stars competing in the ABC Motsepe League. Upon the conclusion of the league, an opportunity to acquire a Glad Africa Championship Status in the form of Tshakhuma Tsha Madzivhandila Football Club (TTM) was presented. The sale was confirmed by the Premier Soccer League (PSL) in September 2020, which paved the way to the birth of ‘Sekhukhune United Football Club’.

The club was officially launched on 5 November 2020, in a ceremony graced by the late ‘His Majesty’ King Thulare Victor Thulare III and many other distinguished guests. The key message of this glittering event was to present a proposed 3-year plan to the Dstv Premiership (This being the top tier league in South African football).

The journey in GladAfrica Championship for the 2020/21 season, began with a resounding performance from Babina Noko and ended the season as Champions of the GladAfrica 2020/21 campaign.  Following the successful promotion, SKUFC is now competing in the Dstv Premiership. Babina Noko will play their home matches at Emirates Airline Park (formerly known as Ellis Park), Makhulong, and New Peter Mokaba Stadia.

Sekhukhune United Football Club is named after the Kingdom of the late ‘King Sekhukhune the 1 st ’ as a paramount Chief who presided over the region called Sekhukhune. The region today consists of a vast population and it prides itself as a culturally diverse community.

“When people succeed, it is because of hard work. Luck has nothing to do with success.”

To become a Premium club both Nationally and Continentally, emerging as a Football powerhouse, along with developing and nurturing talent, maintaining compassion & empathy.