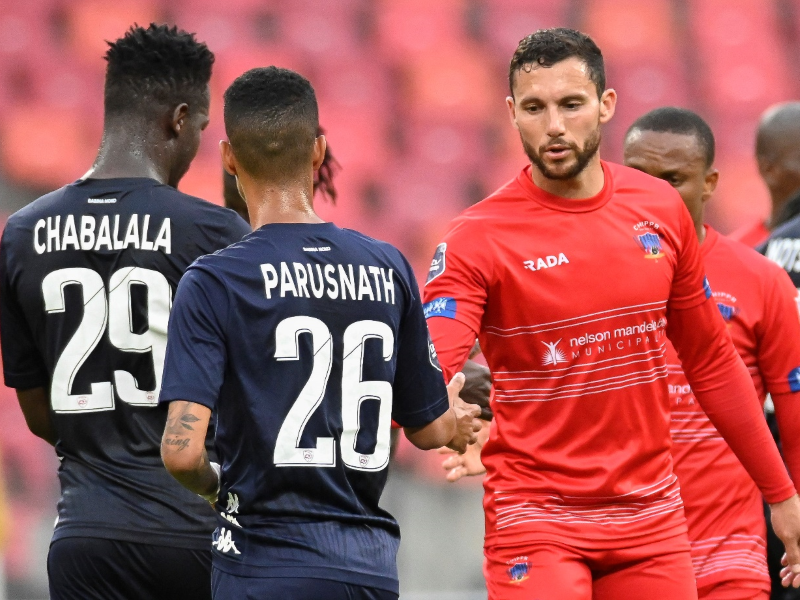 Babina Noko and The Chilli Boys settle for a point

Chippa United and Sekhukhune United played to a goalless draw in their 2021/22 DStv Premiership match at Nelson Mandela Bay Stadium in Gqeberha on Wednesday evening.

The game, which was both teams’ last of 2021, threatened to burst into life in the opening half-hour when Charlton Mashumba was flagged offside as he was about to make his run to The Chilli Boy’s box.

The 31st minute into the first half Nkanyiso Madonsela’s cross found Charlton Mashumba but could not find the target.

The Chilli Boys finally tested Toaster “Umahini We Sinkwa” Nsabata with a shot that was comfortably saved. Siphesihle Mkhize found space on the edge of the area before aiming for a goal, but the Zambian shot-stopper made another comfortable save.

Babina Noko head coach MacDonald Makhubedu introduced attacking duo Vusimuzi Mncube and Tshediso Patjie off the bench early in the second half, their introduction brought a much-needed spark. Both teams failed in their attempts and settled for a draw.

The result stretches Babina Noko’s winless run to four matches, and it leaves them in eighth place on the DSTV league standings. A point is enough to move Chippa up to 12th.

Both teams will return to action next year, The Chilli Boys are away to Mamelodi Sundown while Sekhukhune united will face off against Royal AM, Chatsworth stadium, Durban on Tuesday 15 February 2022 at 18:00 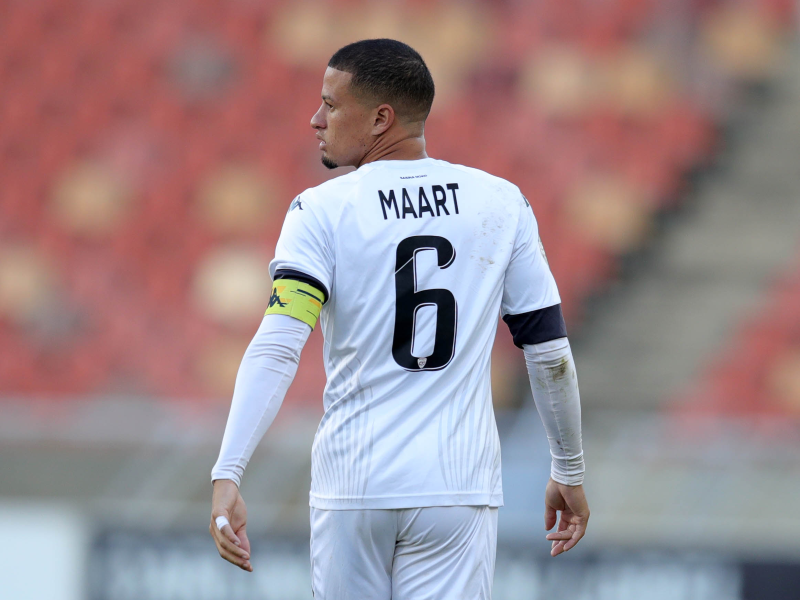 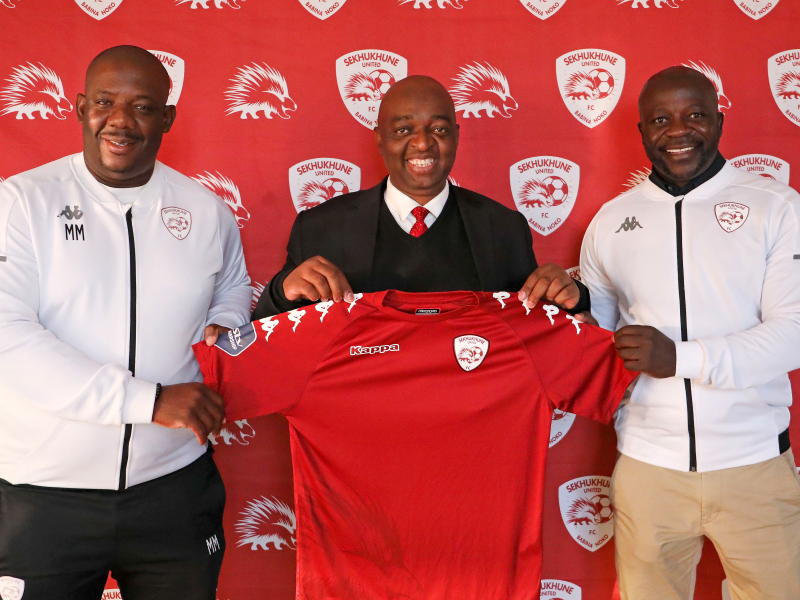